Interior of the Spanish Central Bank in Madrid

In Spain, you can lock the interest rate for up to 30 years

This you should know about interest rates on Spanish mortgages

Most mortgages in Spain are tracker mortgages linked to the Euribor reference rate. In Spain, this means that the bank will fix the interest rate you pay on your mortgage for one year at the time.

How and when will the interest rate on your mortgage be adjusted?

Every year (always on the same date), the bank will adjust the interest you pay on your mortgage using the Euribor 12-month reference rate at the date of the adjustment.

On the yearly adjustments, the interest rate for the following year is calculated by adding a fixed percentage, a mark-up, on top of the reference rate at the time of the adjustment.

The fixed mark-up is agreed upon in advance and will stay the same for the full term of the mortgage.

With the low interest rates in the euro area combined with a common belief in the banking sector that the rates will remain low for a long time, fixed rate mortgages for 10, 15, 20 and 25 years has now become more common.

If you opt for a fixed rate mortgage, you will fix the interest rate for the full mortgage amount and from the start of the period.

You also have an option to have a fixed rate for the first years (e.g. 10 years) and then a variable rate (adjusted annually) for the remaining term.

Not all banks are able to offer fixed-rate mortages for clients having an income in a currency different to the Euro.

Why take a fixed rate mortgage

Why not to take a fixed rate mortgage

In addition, the interest rate, at least for the first years (we do not know how the variable rate will be in the future), are higher on a fixed rate mortgage than on similar variable rate one.

Euribor is an interest reference rate used in the EU and is published every working day.
Nearly all new variable interest mortgages in Spain are now linked to the Euribor 12M rate

Who sets the Euribor rate?

Each working day a panel of 18 large banks across Europe report on what they believe one prime bank will quote another prime bank to borrow unsecured funds in euros.

Hence, the Euribor rates are funding/borrowing rates between banks, so called interbank rates, and not a rate for the private market.

The daily Euribor rate is published by the European Money Markets Institute (EMMI), based in Brussels. 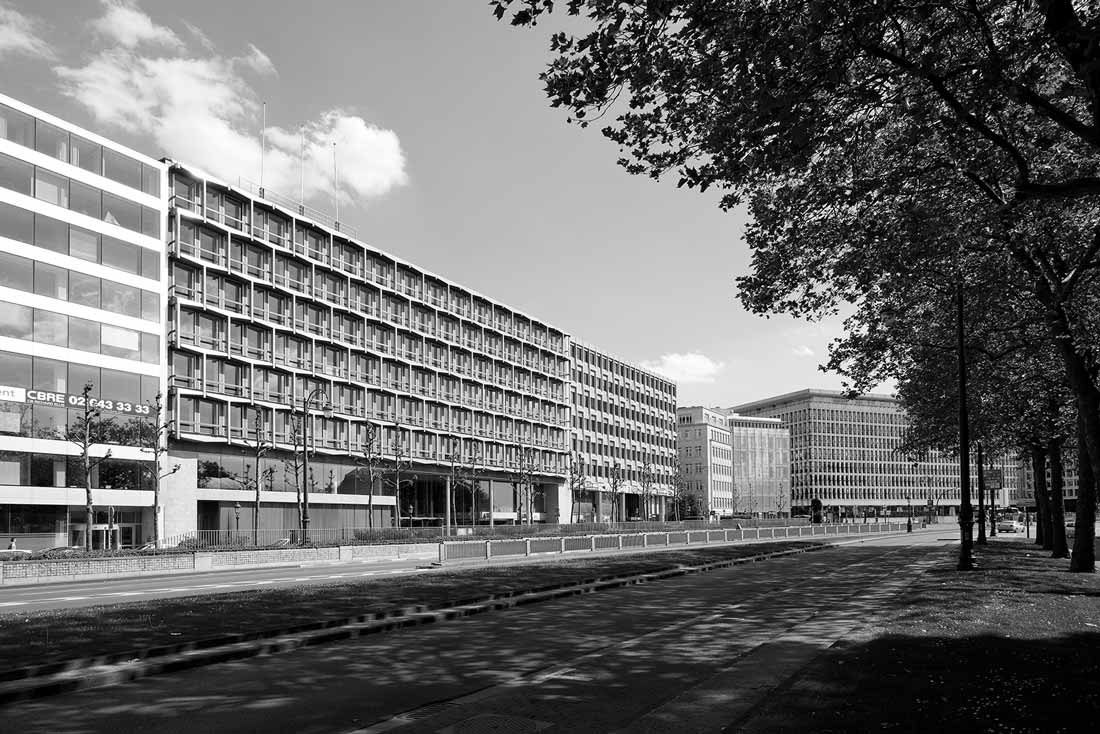 EMMI in Brussels that sets the Euribor rates

How is it calculated?

At 11:00 CET when all the panel banks have reported their numbers, 15% of the highest and lowest rates are taken off and an average of the remaining rates are calculated. The panel banks reports on 5 tenures (1 week, 1-month, 3-month, 6-month and 12-month rates).

Why is it important?

Since the cost of borrowing money between banks has been a very important factor for the total costs a bank has when it offers mortgages to their customers, Euribor has quickly grown in importance since the launch in 1999 (together with the launch of the Euro) as an index for mortgages in Europe.

The rates used for fixing mortgage rates (and shown here), is the average of all the daily quotes in that month.

The monthly rates used for mortgages are published by Banco de España (the central bank in Spain).

Buying a property in Spain?

Do our free mortgage study to see how your mortgage could look like.

Get a free mortgage quote